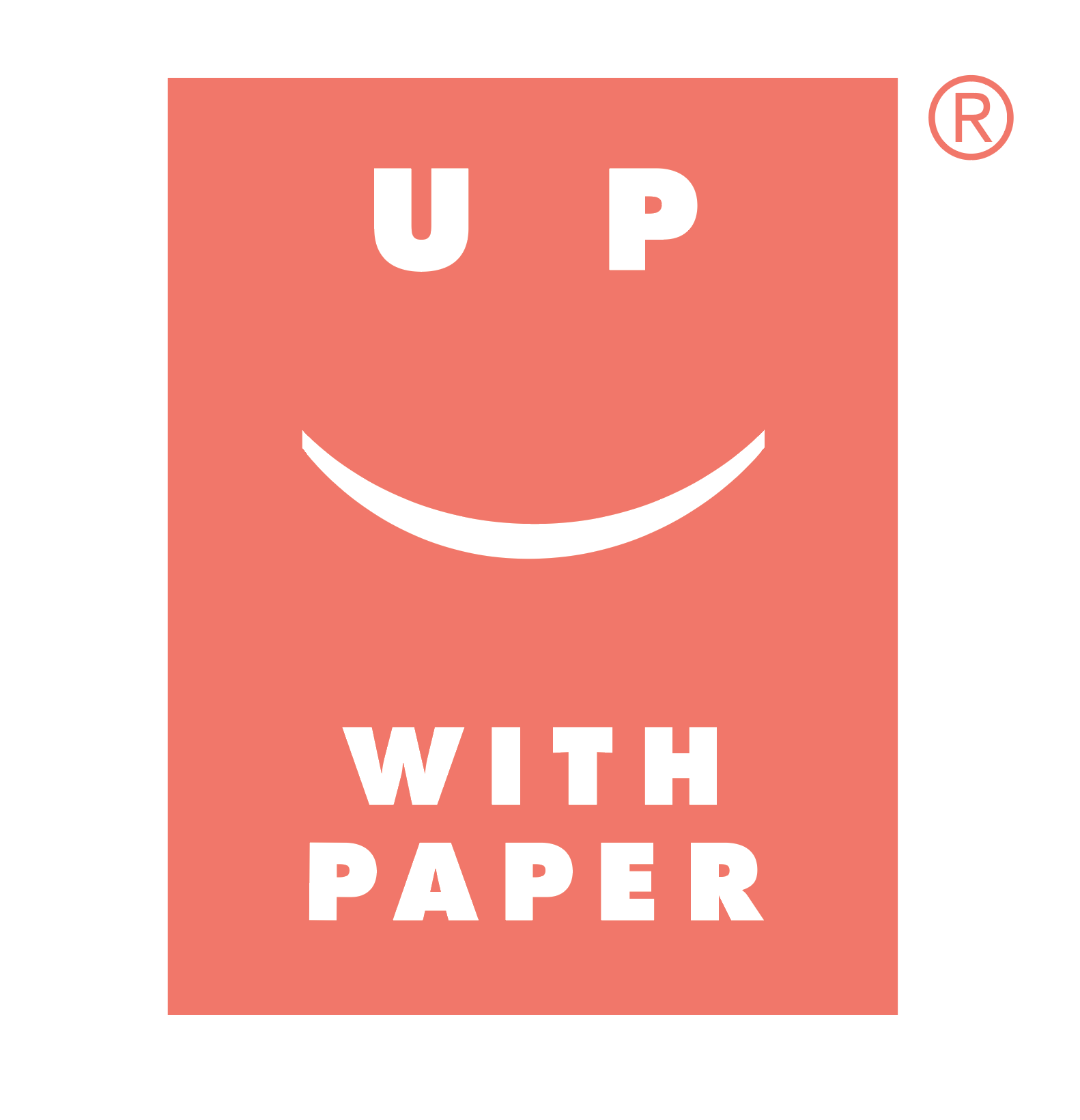 Up With Paper, the original pop-up greeting card company and the world’s leading marketer of innovative three-dimensional greeting cards, introduced its very first collection of six pop-up greeting cards at the 1978 National Stationery Show in New York City, and will celebrate its 40th birthday at the 2018 edition of the show. Known then as “PopShots, Inc,” the company’s unique pop-ups grabbed the attention of greeting card fans around the world with its ingenious and inventive designs. Up With Paper was one of the first companies to turn paper engineering into a miniature art form, and it has been wowing senders and recipients alike with intricate designs and premium artwork ever since.

Up With Paper was established by Broadway set designer Paul Zalon, businessman Peter van Witt, and designer Rick Shaefer, who collectively wanted to bring the magic of a Broadway set to the greeting card world. They developed the famous Treasure format, the 5 ¼ inch square pop-up greeting card that opens 90 degrees. Under new ownership and management since 2004, Up With Paper has grown its product offering of six single Treasures greeting cards, which focused then on iconic New York scenes and landmarks, to thousands of original designs. Treasures pop-up greeting cards were Up With Paper’s only greeting card format until 2005, and is still the company’s bestselling line. It has since introduced more than a dozen pop-up card formats, along with a variety of other unique paper products, including pop-up notepads, gift pouches, and on-trend notebooks.

Up With Paper will celebrate its history, growth, and achievements (including fifteen 2018 Louie Award finalists) at the upcoming National Stationery Show this May. This year at Booth 2022, customers can learn more about Up With Paper’s history and see some of its original designs from 1978, as well as milestone designs from subsequent years. The company will showcase former and brand new impressive design features that make its products truly unique. Up With Paper is known in the greeting card industry for incorporating innovative technology into its designs, including LED light-up technology, long-lasting sound effects, and more recently, a patented kickstand that holds pop-up greeting cards open for display.

Originally founded as PopShots, Inc., in 1978, and now a wholly owned subsidiary of the CM Paula Company, Up With Paper has been recognized for design excellence more than 60 times with the International Greeting Card Association’s highest honor, the “LOUIE” award, including the “Card of the Year” LOUIE Award in 2005. Up With Paper’s intricate, innovative Treasures, Panoramics, and Sight ‘n Sound Pop-Up Greeting Card lines, Pop-Up Snow Globe Greetings®, Pop-Up Notepads, Notebooks, Boxed Cards, and Trinkets® gift enclosures, as well as the company’s UWP Luxe boutique line are available in thousands of specialty retail outlets throughout the United States and around the world.

Sign up to stay in the loop about new designs and special promotions. 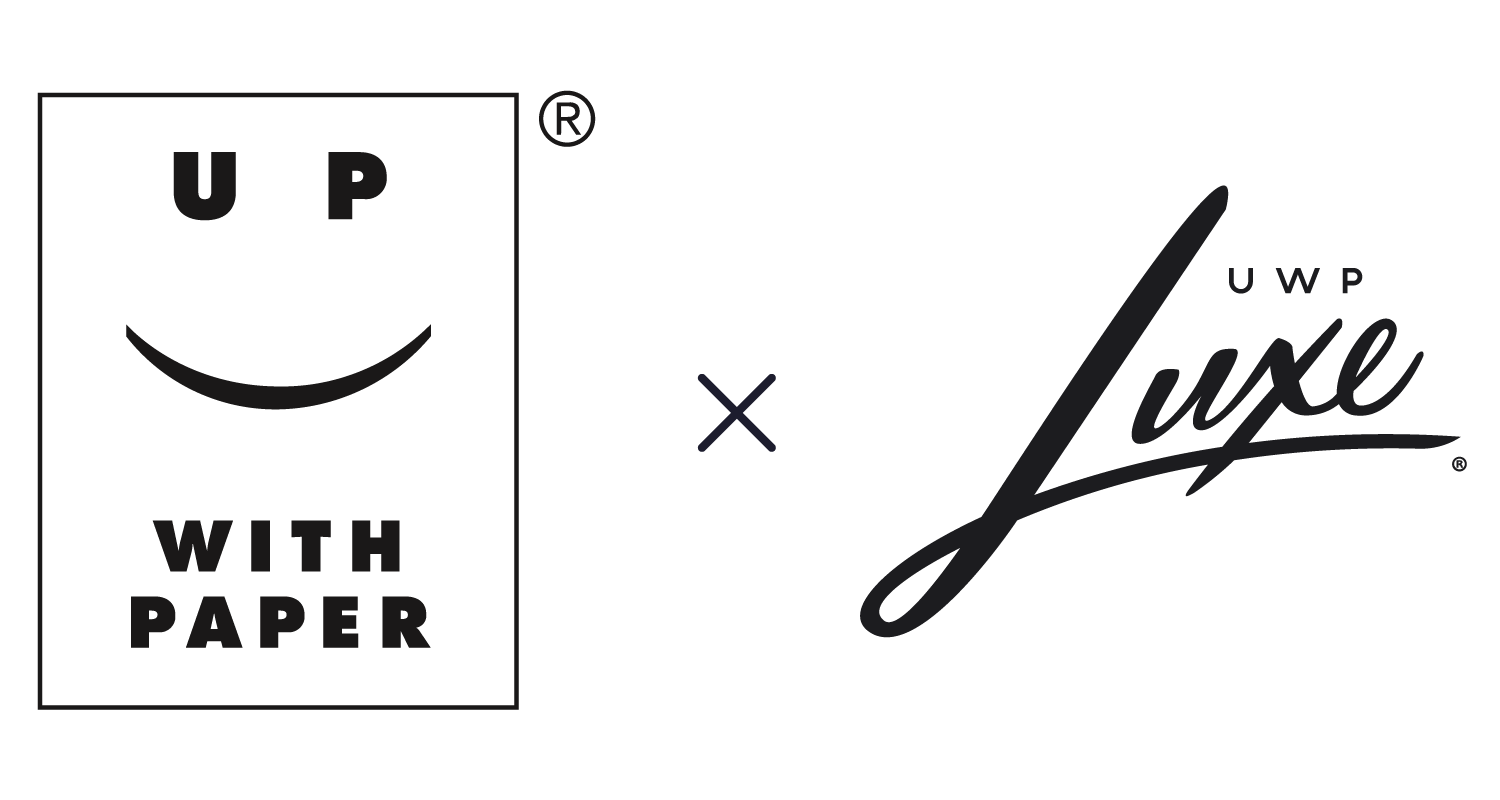 Our wholesale site is undergoing a facelift. We’re planning on launching in mid-June. Check back soon!